Cause of ALS may be found, Northwestern team says… hmmm, keep up the research! 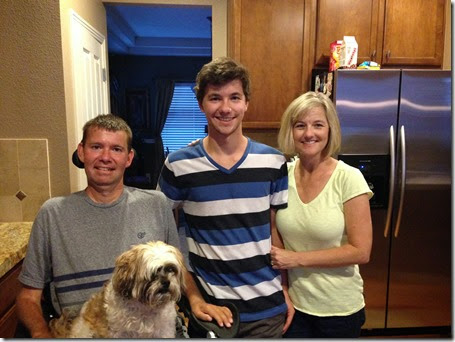 Dr. Teepu Siddique, a neurologist at Northwestern University's Feinberg School of Medicine, is a member of the team that discovered a common possible cause for all forms of ALS. 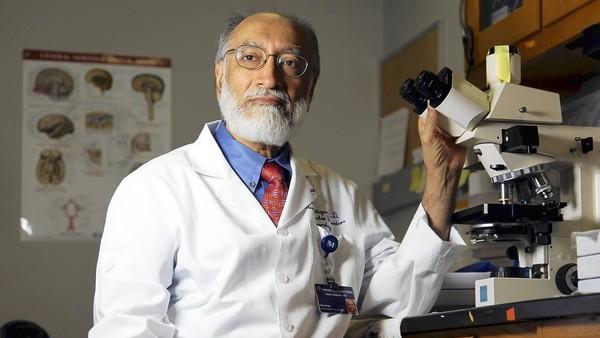 Researchers at Northwestern University say they have discovered a common cause behind the mysterious and deadly affliction of amyotrophic lateral sclerosis, or Lou Gehrig's disease, that could open the door to an effective treatment.

Dr. Teepu Siddique, a neuroscientist with Northwestern's Feinberg School of Medicine whose pioneering work on ALS over more than a quarter-century fueled the research team's work, said the key to the breakthrough is the discovery of an underlying disease process for all types of ALS. 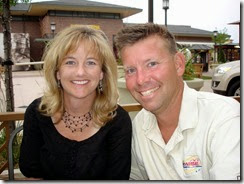 The discovery provides an opening to finding treatments for ALS and could also pay dividends by showing the way to treatments for other, more common neurodegenerative diseases such as Alzheimer's, dementia and Parkinson's, Siddique said.

The Northwestern team identified the breakdown of cellular recycling systems in the neurons of the spinal cord and brain of ALS patients that results in the nervous system slowly losing its ability to carry brain signals to the body's muscular system.

Without those signals, patients gradually are deprived of the ability to move, talk, swallow and breathe.

"This is the first time we could connect (ALS) to a clear-cut biomedical mechanism," Siddique said. "It has really made the direction we have to take very clear and sharp. We can now test for drugs that would regulate this protein pathway or optimize it, so it functions as it should in a normal state."

The announcement of the breakthrough is in Monday's issue of the research journal Nature. The paper lists 23 contributing scientists, including the lead authors, Northwestern neurological researchers Han-Xiang Deng and Wenjie Chen, and Siddique as senior author.

ALS afflicts about 30,000 Americans. With no known treatment for the paralysis, 50 percent of all ALS patients die within three years.

It is particularly tragic because it often strikes people who are very physically active. In 1941, New York Yankee baseball superstar Lou Gehrig died at 37 of the disease that now carries his name. 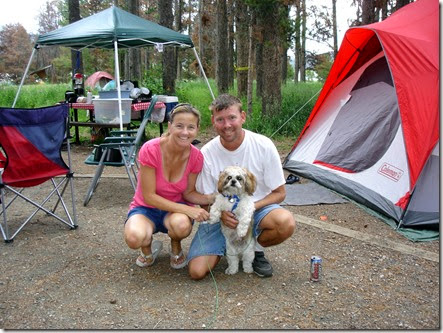 Amelie Gubitz, a research program director at the National Institute of Neurological Disorders and Stroke, said the Northwestern research is a big step forward in efforts worldwide to conquer ALS.

"You need to understand at the cellular level what is going wrong," said Gubitz. "Then you can begin to design drugs.

"ALS is a complicated problem, and Dr. Siddique's research adds a big piece to the puzzle that gives us important new insights."

A variety of proteins perform different functions within cells, and Deng and Chen led research that discovered a key protein, ubiquilin2, in the ALS mystery.

Ubiquilin2 in spinal and brain system cells is supposed to repair or dispose of other proteins as they become damaged. The researchers discovered a breakdown of this function in ALS patients.

When Ubiquilin2 is unable to remove or repair damaged proteins, the damaged proteins begin to pile up in the cells, eventually blocking normal transmission of brain signals in the spinal cord and brain, leading to paralysis.

There are three forms of ALS: "familial," which is hereditary and passed through genes; nonhereditary, which is called "sporadic"; and ALS that targets the brain, called "ALS/dementia."

Siddique was part of a study that made a breakthrough in ALS in the early 1990s, discovering the "familial" gene that causes the disease within some families. That breakthrough came after he began an ongoing study 25 years ago of an East Coast family that has lost more than 20 members to ALS.

Joanne Saltzman, a 72-year-old member of that family, recalled last week how she first learned of ALS when she was a small girl and her father, a naval veteran, was dying of the disease. Her grandfather died of it, too, as did four of her father's seven brothers.

Subsequently, one of Saltzman's sisters and many of her cousins died from ALS. It killed her 51-year-old son last October, she said in a phone interview, and in February her 52-year-old niece died of it.

"I am so excited by their new findings," Saltzman said of the Northwestern study. "Dr. Siddique has been studying our family for 25 years, and it is so encouraging for our remaining family."

"I told Dr. Siddique's office, if I could cut off my arm and send it to them I would if it would help them in the research," she said. "I would do anything. It is so important to me to be able to find some kind of cure for this awful disease."